The year 2009 is an important one as far as climate change is concerned. From the 7-18 of December the United Nations Climate Change Conference will take place in Copenhagen. The Copenhagen Conference and all the negotiation rounds before it will revise and update the Kyoto Protocol, which will expire in 2012, and will have as an objective the production of a successor environmental treaty.

The second round of negotiations was held this year in Bonn, from the 1-12 of June. The participants – a group of UN and non-UN agencies – highlighted the importance of the humanitarian impact of climate change and its inclusion in the next climate treaty.

There were three paramount concerns brought to the table at the Bonn conference:

1.The rise of the total number of people affected by disasters over the last decade.
Each year, more and more people are suffering and are affected by floods, droughts, rising sea levels and storms – all effects of climate change. Above all, it has the most impact on those who must already deal with poverty, insecurity, hunger, poor health and environmental problems.

2.The influence of climate change in patterns of migration and population movement.
It is expected that millions of people will be displaced in the future due to the effects of climate change. This group will need special protection and assistance because of their vulnerable state.

3.The conference in Copenhagen presents a rare opportunity to positively influence the humanitarian consequences of climate change in the future.

To deal with the future impact of climate disasters and their consequences there is a need for the right approach and a new business model. These must focus on prevention and awareness activities to reduce negative effects of climate change in the future.
During the meeting in Bonn, there was widespread criticism of the slow moving process and over-ambitious objectives. In order not to miss the opportunity to exert significant influence on Climate Change the international community must make good use of its time in the next three sessions prior to Copenhagen.
Source: 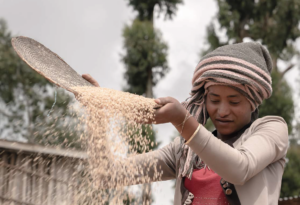 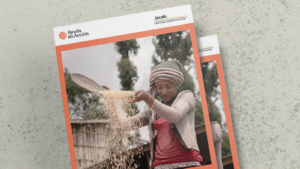 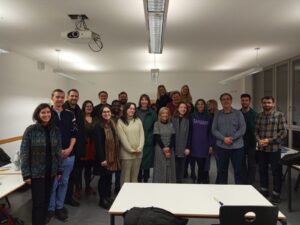