Anyone wondering who might benefit from the global economic crisis need look no further than the Spanish armed forces.

After years of struggling to recruit reluctant young Spaniards, the country’s army, navy and air force are flooded with applications. Last year, 78,575 people asked to join, nearly double the number in 2007, according to figures obtained from the defence ministry by El País, the pro-government newspaper .

The armies of other countries – from Poland to Australia – are also seeing increased interest from jobseekers, with anxiety about unemployment apparently outweighing the fear of a violent death in Afghanistan or the Middle East.

Spanish unemployment has already reached 3m, or 12 per cent of the workforce, and has been rising by nearly 6,000 a day. Most of those seeking military careers in 2008 made their applications in the second half of the year as the country fell into recession.

The ground was well prepared by the rapidly improving image of the armed forces since the end of compulsory military service seven years ago. As recently as 2001, many Spaniards associated the armed forces with fascist rule.

«The image was clearly bad because the army was identified with the Franco regime,» says Jesús Núñez Villaverde, co-director of the Institute of Studies on Conflicts and Humanitarian Action.

«Its job was seen as the occupation of Spain rather than guarding against external threats.»

For army recruiters, the surge in applications is a relief. In the two years after Spain’s forces became wholly professional, there were fewer applicants than places and the number of Spanish soldiers declined steadily until 2005.

Thousands of immigrants, mainly from Latin America, joined up in order to secure Spanish nationality. Immigrants now account for almost a tenth of the soldiery and as much as a third of combat units.

In the past few months, in contrast, there have been five applicants for each vacancy, in spite of the well publicised dangers of military service.

That will make it possible for Carme Chacón, the defence minister, to fulfil the government’s goal of increasing the size of the armed forces to 86,000 this year – an increase of nearly a quarter in four years.

Poland has experienced a similar surge of applications, with 20,000 potential recruits wanting to join the newly professionalised army – more than needed to meet its target of 120,000 in 2010.

The Australian Defence Force says applications rose 18 per cent in the three months to December 1. Unemployment is low but expected to increase, and skilled technicians lured into the mining sector during the commodities boom may start to trickle back.

Additional reporting by Peter Smith in Sydney and Jan Cienski in Warsaw. 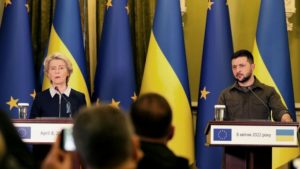 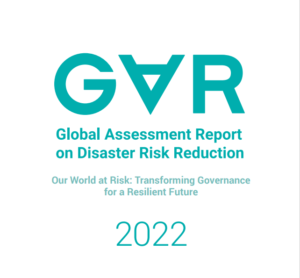 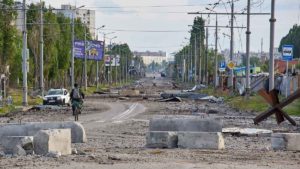